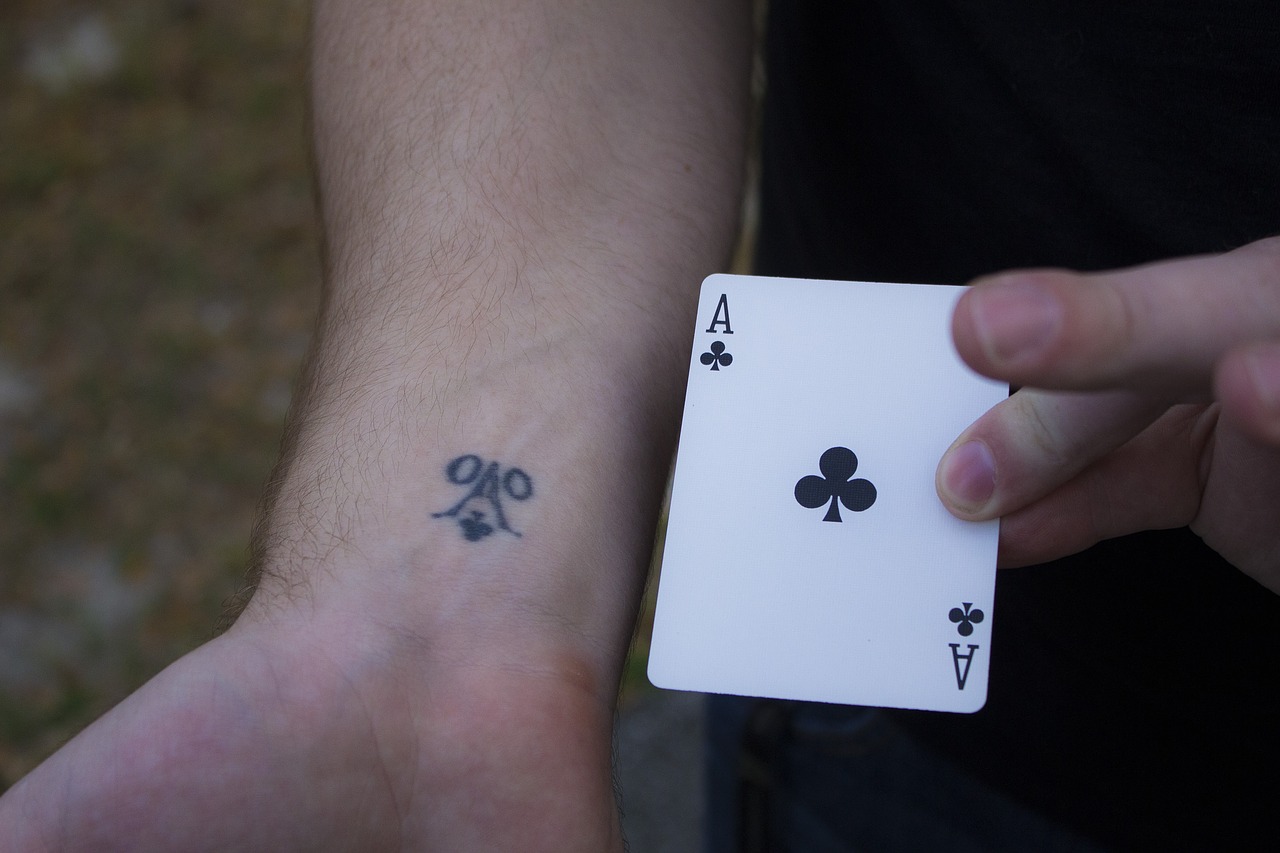 For a lot of people, poker is just a casual game. For the true enthusiasts though, it’s more of a lifestyle. True poker lovers will play online (or on an app) daily, watch professional tournaments and poker movies, visit real casinos, and even collect cards and other accessories. It’s a real passion, which of course — for some — means that tattoos will come into play.

Poker-themed tattoos, in fact, are not entirely uncommon. Rather than simply showing some examples of playing card or poker chip ink though, we did some thinking and came up with a few fun ideas poker lovers can consider if and when they consider getting their own tattoos.

A Royal Flush in a Particular Deck

Getting a tattoo of a royal flush is probably the first thing that comes to mind when you start considering poker-related ink. And it’s a fine option that can be done in any number of ways. For a unique twist on the concept though, you might also think about designing a royal flush tattoo with a specific deck of cards. In recent years, artistically designed playing cards have become pretty trendy, such that there are now all kinds of gorgeous options beyond the standard look. If you find one you like — perhaps a deck from the Prohibition collection or Theory 11’s White Artisan deck — it might just make for a nice version of the royal flush concept.

A Birthday in Cards

Birthday dates make for fairly common tattoos — whether the dates are your own, those of someone you love, or even those of someone you’ve lost. So the idea here is simple: Design a tattoo in which a set of playing cards are used to represent dates. You might even consider whether or not a particular suit best represents the person whose birthday you’re looking to commemorate.

Some serious poker people take issue with the poker scenes in the film Casino Royale, in which Daniel Craig plays James Bond. There are, to be sure, certain aspects of the scene that are embellished for the benefit of the audience, and which don’t represent the exact way in which an ultra-high-stakes game would go. With that said, it’s arguably the most eye-catching and significant poker scene in 21st century film. So, if you enjoy the scene, or if you consider yourself a fan of 007, why not consider a tattoo revolving around the winning hand? Bond wins with a four-through-eight straight flush in spades — a seemingly random hand for a tattoo, but a terrific nod to a great poker scene (and a fun conversation starter). 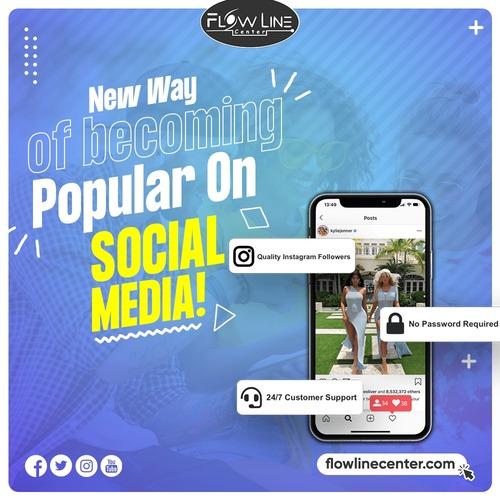 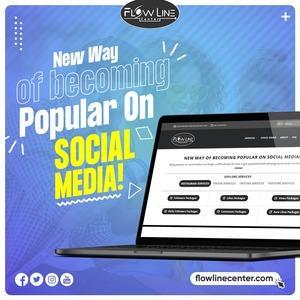 Rows and columns of numbers are fairly common tattoos even beyond birthdays. Some will embrace designs with special geographical coordinates; some will embrace Roman numerals depicting one thing or another; some may even use numbers as a sort of code. In keeping with these ideas, another fun, subtle card-themed concept is to get ink depicting poker hand rankings by their probabilities. A column reading “0.000154%, 0.0015%, 0.0256%” and so on won’t look like anything specific to people who don’t know the game. But skilled poker players will notice a clever, playful nod to the odds of drawing a royal flush, straight lush, four of a kind, etc.

This one will require input from an artist — or at least the permission of an artist you locate online. But the idea is simple: Depict a full character based on a favorite face card. For a true poker enthusiast, standard face cards represent iconic and signifiant symbols. Turning, say, the Queen of Diamonds or the King of Hearts into a full character can make for a striking image. That said, this is an idea that’s probably best on someone who already has a fair amount of ink. As a standalone, a character like this is quite a commitment.

This is a more playful idea, but one that may well appeal to fans of the poker film Rounders. Said film has a cult following, and one of the most famous, commonly discussed parts of it concerns the character Teddy KGB (John Malkovich) and his ludicrously obvious “tell” in poker. The tell is to hold up and take apart an Oreo cookie, and it plays a pivotal role in the film. So, as with the Casino Royale concept above, we’re suggesting a bit of an homage to this film: ink of an Oreo cookie in which each half is a dark poker chip (maybe with “KGB” logos on the chips if you want to be a bit more overt). Again, it’s a playful idea, but it’s one that big fans of Rounders will likely figure out at a glance.

As you’re undoubtedly aware if you’re browsing around here, tattoo ideas are quite literally endless. The only limit, in a sense, is your creativity. That said, lot of the poker- and casino-themed tattoo ideas we tend to see are pretty straightforward. Hopefully the suggestions above have gotten you thinking of fun ways to expand on the concept and come up with something original and appealing. 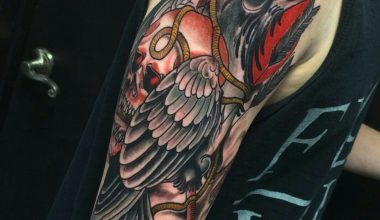 Read More
If you’re looking for some tattoo ideas for women, then I’m here to help! Many girls love to…
Read More
TTattoo 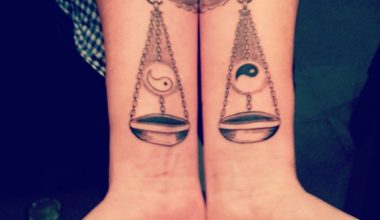 Read More
Libra tattoos are one of the more popular zodiac signs, and the symbol of a Libra are two…
Read More
TTattoo 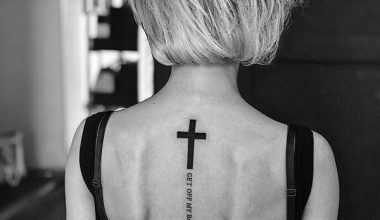 Read More
Cross tattoos are a very common choice among many people nowadays. There is something undeniably appealing about the…
Read More
TTattoo 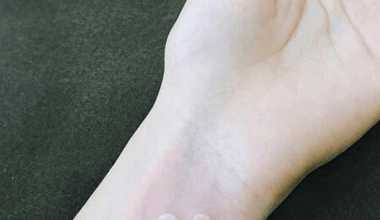 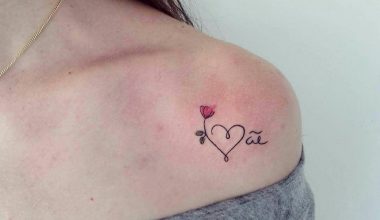 Read More
Small, not just a design but a word or an image which tells of what the person is…
Read More
TTattoo 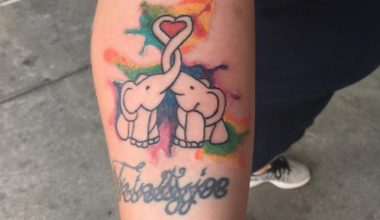 Read More
Because of its mammoth size, elephants are typically seen as a symbol of strength and power, and it…
Read More