Netflix has no shortage of factual shows on tap for its subscribers. Though not all of its self-produced releases have been a hit, Netflix has positioned itself as a major purveyor of documentaries. This includes sports docs like Drive to Survive and The Last Dance, along with true crime hits like The Tinder Swindler and MADOFF: The Monster of Wall Street which have performed well with audiences.

But that doesn’t mean doc fans will have access to any title they want. After all, Netflix and similar production companies will pivot toward popular topics. As outlined above, those revolve around drama, crime, and public figures.

When it comes to some of the coolest documentaries never made, however, there’s an almost endless list of intriguing stories, histories, and characters. Let’s dive into a few topics that would offer plenty of material for documentary filmmakers.

A Look at the Numbers in Roulette

There are two reasons why roulette would be a stellar topic for a documentary: its hidden history and its insane probabilities. First, roulette was the byproduct of a failed experiment in physics by one of France’s leading mathematicians in the 17th century, Blaise Pascal. His attempts to create a perpetual motion machine directly led to the roulette wheel’s creation.

Then, of course, there’s the game itself. For those who aren’t familiar, the roulette board includes 36 or 37 numbered placements and a few additional side bets. The game challenges players to comb through probabilities in order to place a savvy bet.

The Royal Family… from Outside

The Duke of Sussex has hit headlines recently with the release of his book, Spare. Regardless of what you think of the UK’s royal family, there’s no doubt that it often grabs the headlines… even in countries that have no formal affiliation with Great Britain.

For millions, obsession with the royal family raises eyebrows, which suggests that the world might be ready for a more divergent look at them. Specifically, there might be fodder for an exploration of Wallis Simpson and Meghan Markle.

There’s no shortage of fascinating characters in humankind’s history. In fact, anyone looking to convince someone to create a documentary may simply need to find a strong enough character and be able to dramatize their exploits. If that’s the case, then Enheduanna is a strong choice.

Enheduanna was the daughter of Sargon of Akkad during the height of the Akkadian Empire c. 2334–2279 BC. She was a priestess of the Moon Goddess Nanna and was responsible for bridging cultures in the city-state of Ur after her father took control of it. To perform her duties, Enheduanna took detailed records of her life and work. In fact, she’s hailed as the world’s very first author.

History offers an endless list of fascinating thinkers, but what about modern culture? While globalization has led to the homogenization of language, there are plenty of movements around the world designed to preserve humanity’s most unique languages. Documentaries that focus on linguistics might actually help in preserving them.

A documentary could take any number of angles on language. It could explore the most unique languages, from Basque to Silbo Gomero. It could also highlight unique language preservation projects, such as using video games to help teach younger generations new vocabulary or even the Navajo Nation’s full dub of Star Wars.

Language is one of the most enduring forms of living culture but fashion is just as fascinating to study. Part of its allure is that fashion changes quickly—and new trends are also apt to catch like wildfire, even if they make no sense later on.

One of those trends traces back to Alexandra, Princess of Wales, from 19th-century England. Given her social status, she was well regarded by millions—but it was her fashionable tastes that made her adored. When she suffered an ailment that caused a limp, her new stride was noted by her fans. Because they were so used to copying her, they soon started limping like Alexandra. For the next few years, limping was the equivalent of holding a Birkin bag. How has there not been a documentary made on Alexandra yet? 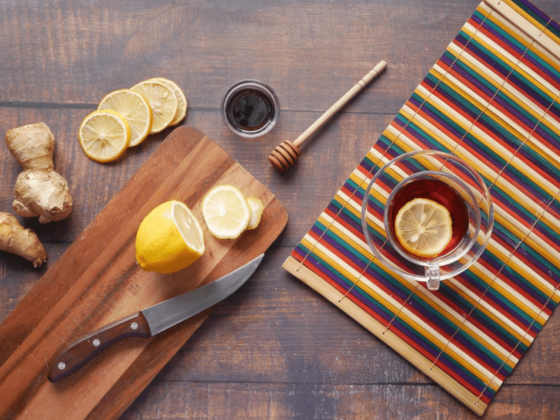 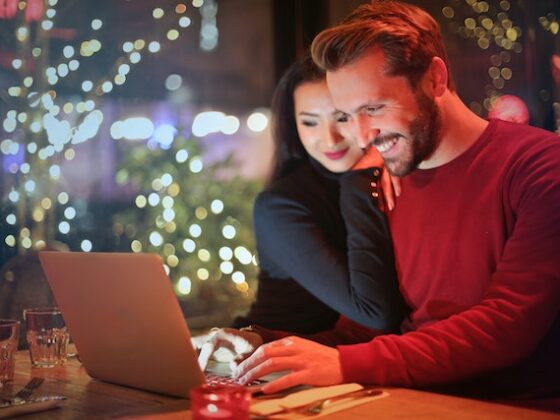 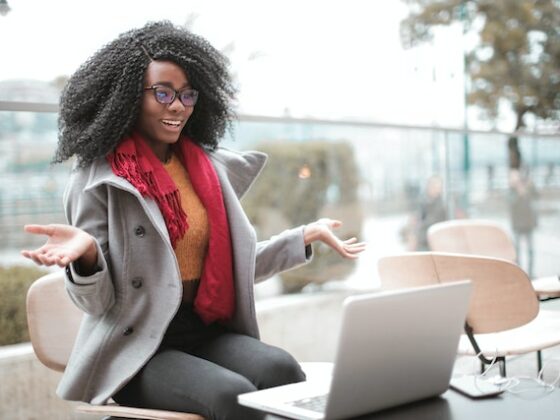 Valid Points for Getting an Online Gaming Site

5 Best Poker Odds Calculator to Help You Win the Game