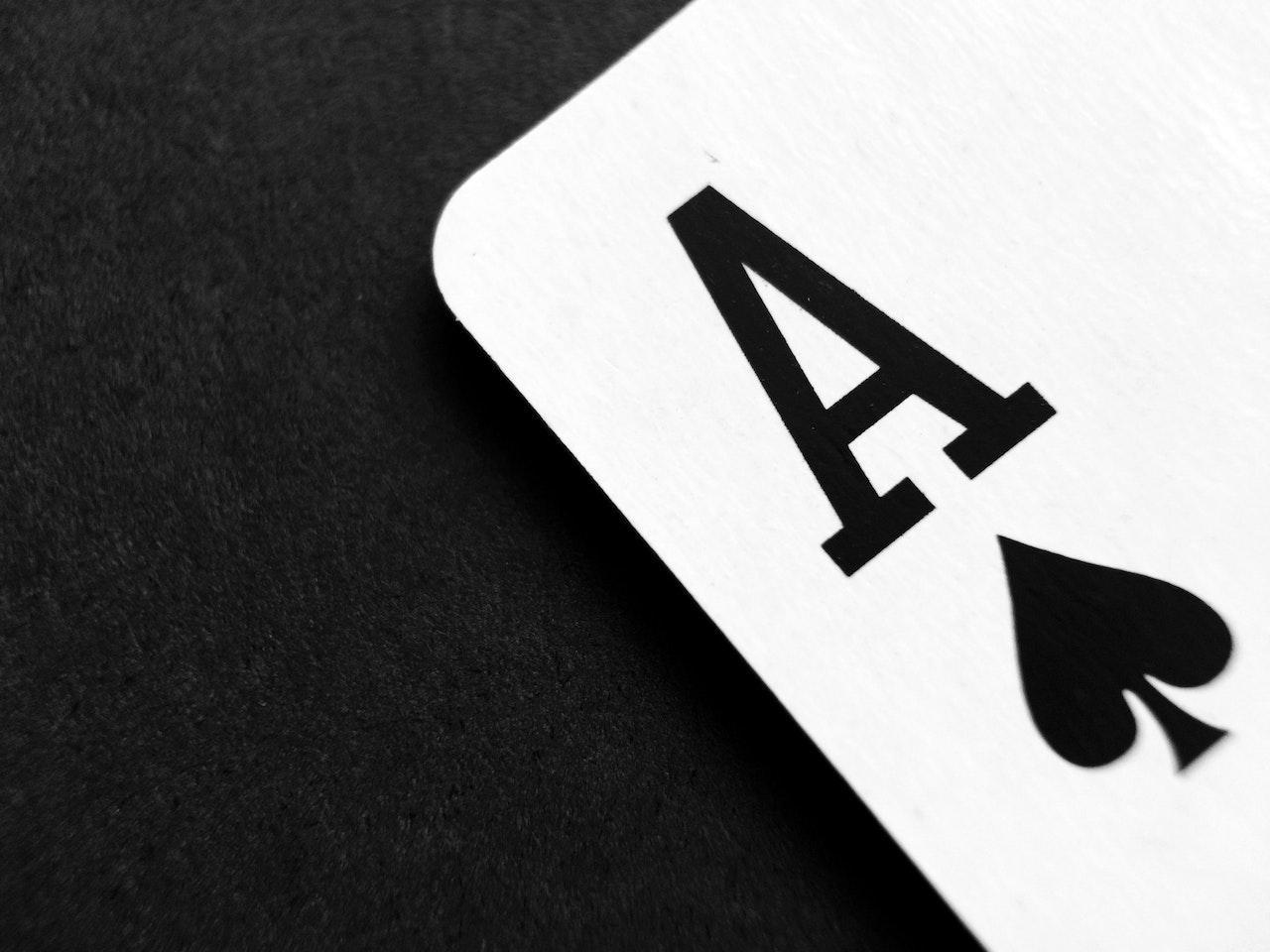 These poker players are famous for their tattoos

Plenty of sports stars are inked these days, and most of them are more than willing to remove their shirts to show off their body art at the slightest provocation. Yes, Lewis Hamilton, Justin Miller and Conor McGregor, we’re looking at you.

But there’s another world on the periphery of sport that is also famous for its tattooed players. We will save the debate over whether poker is or is not a “real” sport for another day. Suffice it to say the top WSOP players have the earning potential of any footballer or racing driver, not to mention the sponsorship and endorsement deals.

With top tournaments attracting TV coverage and live streams, several poker players have become style icons. After all, they can wear whatever they wish at the table. Some are even better known for their controversial ink than for their clothes, however. Let’s meet them.

In the case of most stars, new tattoos appear seemingly overnight. Much like A-listers giving birth, they never seem to go through the painful, messy part! That wasn’t the case with Beth Shak, however. When she visited renowned tattoo artist Ami James for her first ever tattoo, she did so in front of TV cameras for the NY Ink series broadcast on TLC.

Her choice of tattoo? Her two favorite things, which are her zodiac sign and a shoe to represent her collection of 1,200 pairs! Beth seemed delighted with her ink and smiled through the pain – a simple search on YouTube is all it takes if you want to take a look.

This French player’s tattoo played a bizarre role in a game involving Australian poker ace Andrew Hinrichsen. Now Australians are renowned for their astute poker skills and even slot games in Australia are known as pokies (see Gamble Online for the safest online pokies in Australia). That is to say Hinrichsen is not a man to usually be flustered at the poker table.

With other players having folded, it was just Gogniat and Hinrichsen still in the action. Hinrichsen was studying Gogniat’s face for a read and things got strange. Gogniat undid the top buttons of his shirt to reveal a tattoo of the Queen and Seven of hearts. Hinrichsen laughed and threw in his cards. Whether the tat matched the hand is something only Gogniat will ever know.

Also known as Dirty Goth Boi, Mikki Mase is one of the most mysterious figures in poker. Specializing in online play means he carefully controls and orchestrates his public appearances, such as this photo op with poker’s most controversial star, Phil Ivey.

Mikki’s tattoos are a defining part of his image as a guy from the wrong side of the tracks who has made good, although some cynics dispute the details of his rags to riches story. One thing that is beyond doubt is Mikki’s gambling prowess. As well as being an accomplished poker player, he is considered one of the top baccarat players in the US. 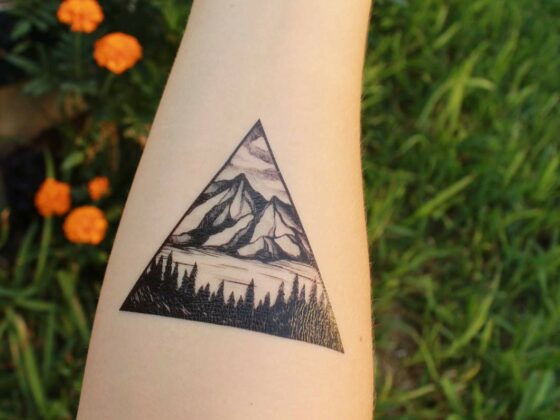 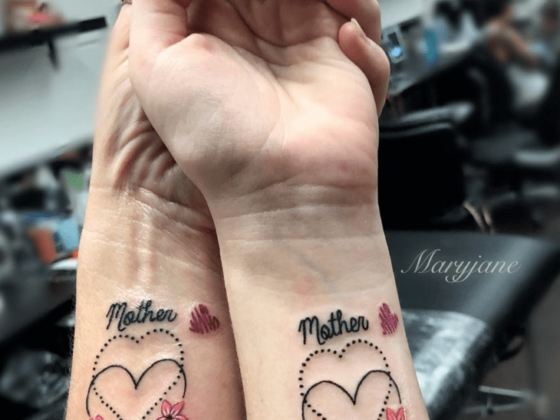 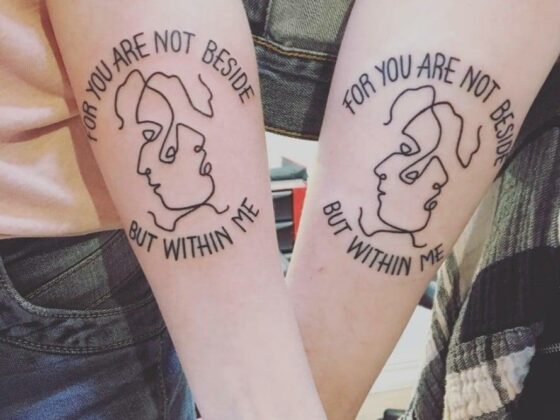 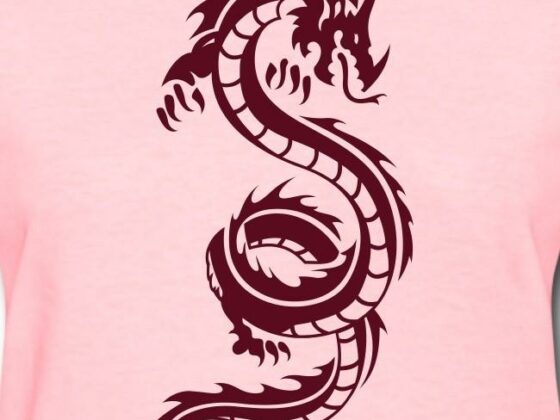 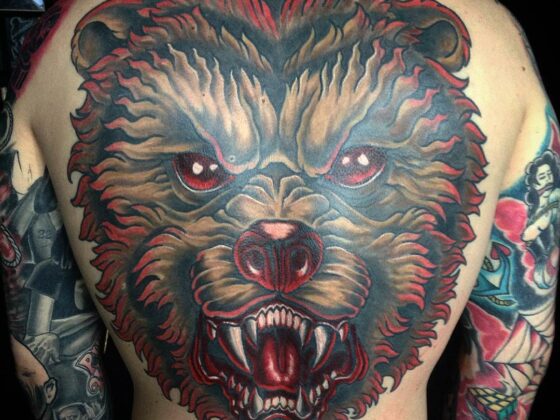 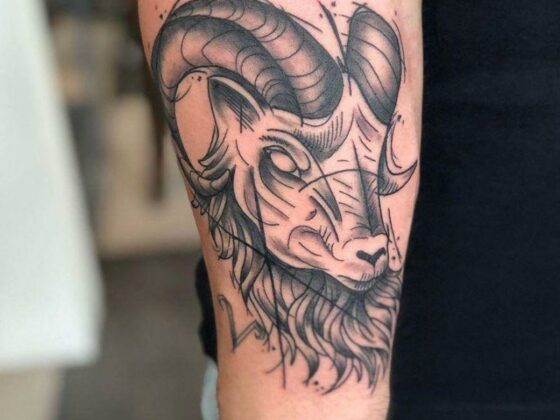 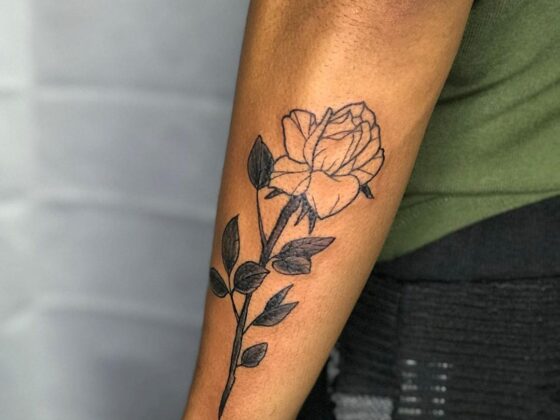 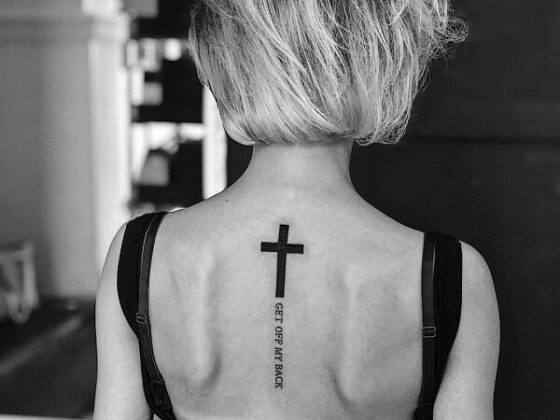