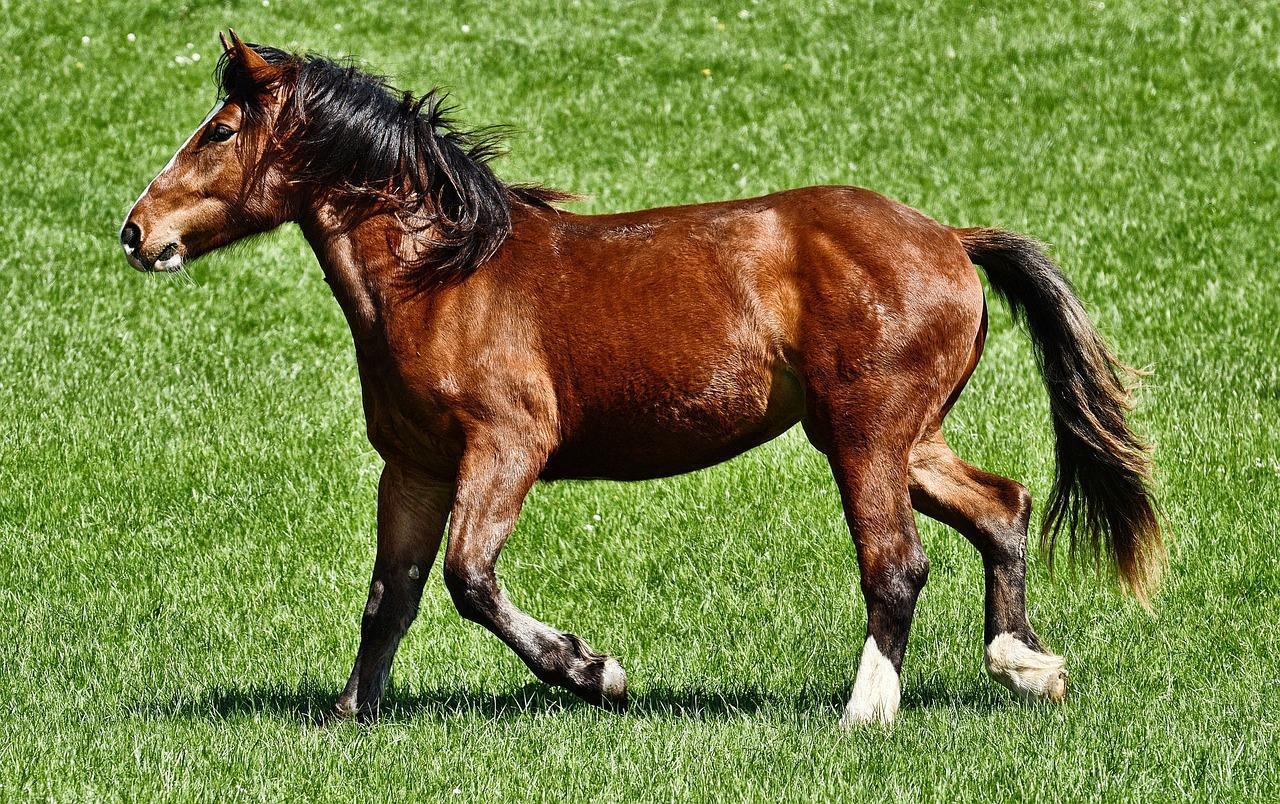 Which horse will be the prime Triple Crown contender in 2023?

2022 is coming to a close. The days are colder, the nights are longer, children are frolicking in the snow, and the first future book for the 2023 Kentucky Derby has come to a close.

That’s right- the calendar has not even turned yet, and people are already making predictions for the next Kentucky Derby, which is still nearly half a year away!

Still, it has been an exciting year for two-year-olds, and many of them look as though they might have what it takes to make a splash in the Triple Crown races. Here are some of the most exciting prospects we’ve seen thus far for the Triple Crown Class of 2023.

This one’s a given. If you are used to bet on the horses online with TwinSpires you should know him already.

A son of Violence out of the stakes-winning Blame mare Queen Caroline, Forte became a virtual lock for Eclipse Champion Two-Year-Old Male when he won the Breeders’ Cup Juvenile at Keeneland. He added this triumph to previous wins in the Grade I Claiborne Breeders’ Futurity Stakes and the Grade I Hopeful Stakes, proving himself to be far from a flash in the pan.

Forte is trained by Todd Pletcher, who previously won the Kentucky Derby with Super Saver (2010) and Always Dreaming (2017). Pletcher had a banner year in 2022, even by his own Hall of Fame standards: he trained Belmont Stakes winner Mo Donegal and runner-up Nest (the likely champion three-year-old filly), Breeders’ Cup Distaff winner Malathaat, and Grade I Pegasus World Cup winner Life Is Good.

As good as Forte looked in the Breeders’ Futurity, many who watched the race came away more impressed with the runner-up, Loggins.

The lightly raced son of Ghostzapper and Grade III winner Beyond Blame (who, like Queen Caroline, is a daughter of Blame) leapt into Grade I company following an impressive 9 ½ length win in his debut race at Churchill Downs. He lost little in his defeat as the favorite in the Breeders’ Futurity, coming up short by only a neck after dueling against Forte for the entire length of the stretch. He showed he had a lot of talent and heart to back up his pedigree, which lends to the ability to get classic distances.

Loggins is a pupil of Brad Cox, who has the distinction of being one of the few trainers to have had a Derby winner, but never visited the Derby winners’ circle. That is, of course, because Mandaloun was only declared the winner of the 2021 Kentucky Derby months after the fact, when Medina Spirit was disqualified. Cox’s 2022 highlights include capturing the Breeders’ Cup Turf Sprint with 42-1 shot Caravel.

With all due respect to Forte and the other Future Stars Friday winners, some believe that the most impressive two-year-old on Breeders’ Cup weekend actually ran on Saturday.

A handsome chestnut by Uncle Mo out of Borealis Night, by Astrology, Arabian Knight first turned heads in the sales ring. He brought $250,000 when first sold as a yearling in the Keeneland September Sale in 2021. He grew up, filled out, and was entered into the 2022 OBS Two-Year-Olds In Training Sale. There, he brought enough notice to drive his purchase price up to $2.3 million.

That tag looked like a bargain, though, as he debuted at Keeneland on Breeders’ Cup Saturday. Arabian Knight took the lead right from the start of the seven furlong race, and he never looked back. At the wire, he was coasting easily over the track, but was 7 ¼ lengths ahead of the others.

Arabian Knight is the latest hot two-year-old from the barn of Bob Baffert, who was perhaps most famous for being only the second trainer in American racing history to train two winners of the Triple Crown (American Pharoah in 2015 and Justify in 2018) – until his controversy with the aforementioned Medina Spirit (disqualified for having more than the allowed amount of a medication in his system at the time of the Derby) led to his being banned from the Kentucky Derby for several years.

Zedan Racing Stables, who owns Arabian Knight, has yet to comment on whether the horse will remain with Baffert and bypass the Derby- there are no such bans precluding Baffert-affiliated horses from entering the Preakness or the Belmont- or whether he will target the race and transfer to another trainer, as was the case with Taiba and Messier last year. 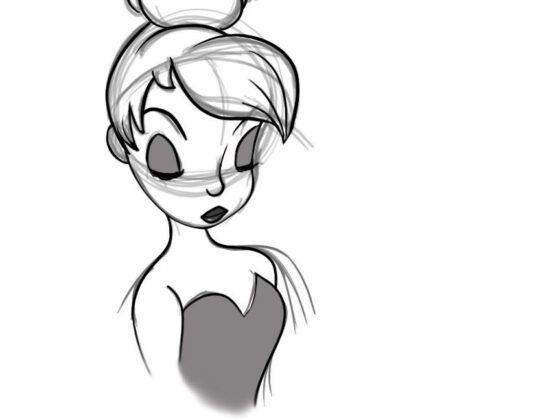 30+ Easy Sketches To Draw For Beginners 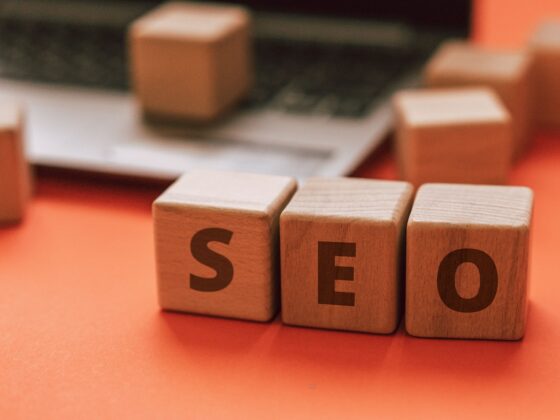 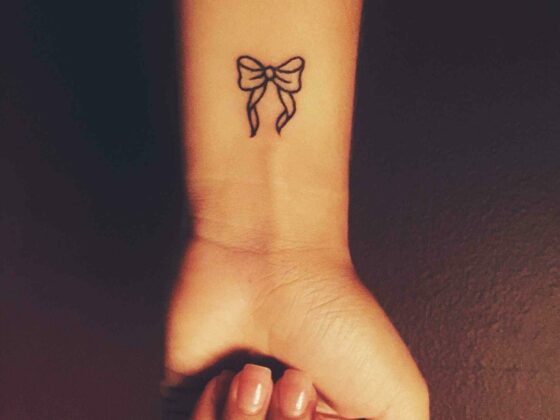 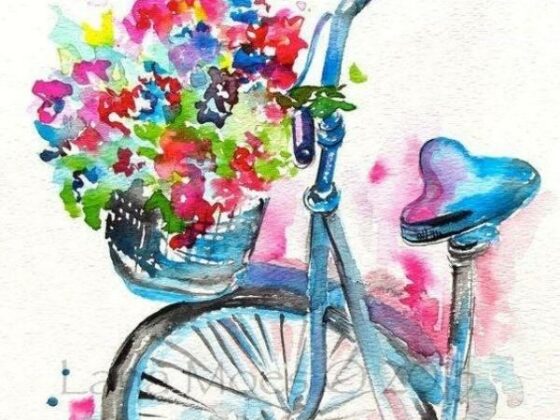 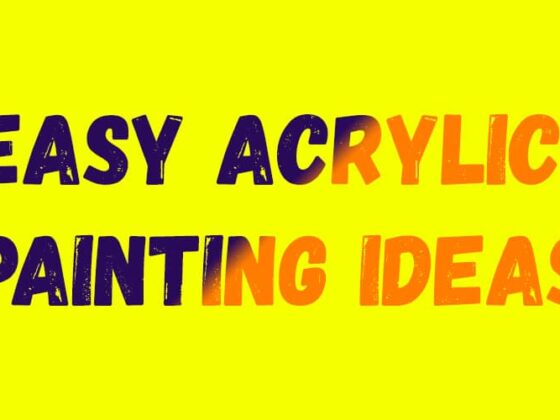 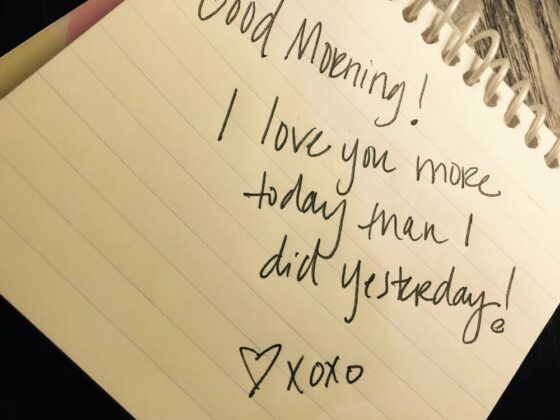 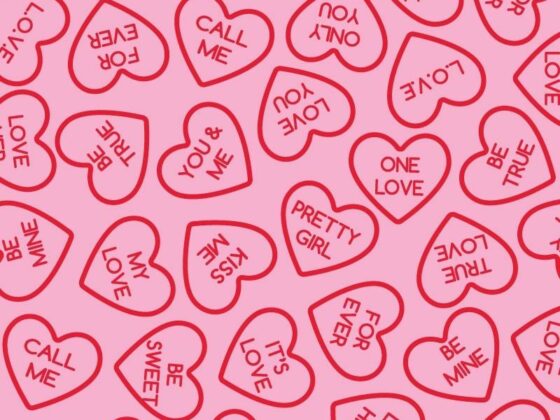 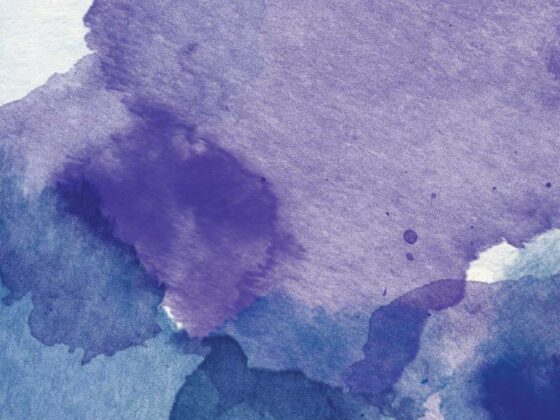